His links with and understanding of the entertainment industry are strong. Some companies he’s worked with include: Universal Music Group, Interscope, Sony, MTV, VH1, Frankie B., Parasuco, and others. He has been trained by some of the world’s most recognized directors and photographers, like David LaChapelle and Joseph Khan. He is formerly VP of A&R for Uprising Records.

He has worked with everyone from Paris Hilton, 50 Cent, Mariah Carey, George Michael, Jessica Simpson, DMX, Pamela Anderson, Eminem and more as a wardrobe stylist. He has also worked as a journalist conducting over 100 interviews. He is author of the book Live Free.

He has a Bachelors of Fine Arts degree in Fashion Design and Marketing from American InterContinental University, and has studied and traveled to Los Angeles, New York, London, Milan, Paris, India, China, Japan, Iraq, and Iran. He graduated college while homeless becoming the first college graduate in his family in pursuits of becoming a millionaire. Soon after he started his companies LMK Living and LaMarck Films.

He is currently pursuing Masters and Doctorate Degree’s in Business. He most recently directed, wrote and produced documentaries Hijab and Sneakers, Millionaire Binder and directed videos for Tila Tequila, Raekwon, and Game. His directing work has been featured on MTV, XXL Magazine, WorldStarHipHop, Global Grind and other major media outlets.

He is a student of theology and self-development, straight edge, vegan, and a practitioner of kung fu, tai chi, and yoga. 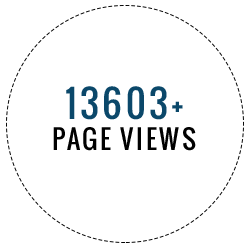 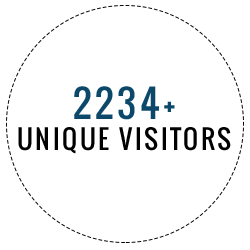 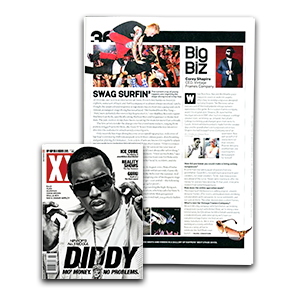 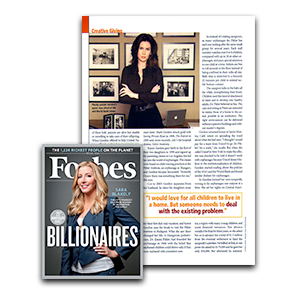 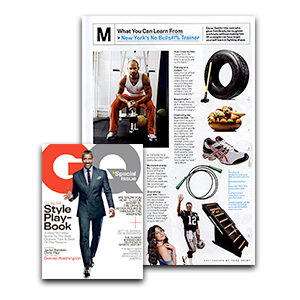 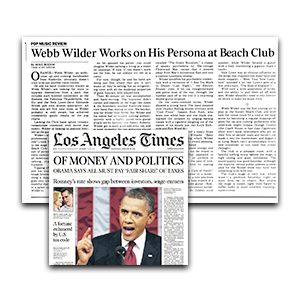 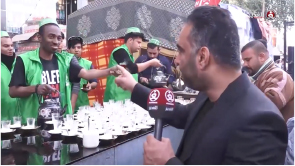